In June, Brexit was sweeping the nation, it was quite sunny, and I was on holiday in the UK.

One interesting place we visited during our trip was a village called Box located in the county of Wiltshire. Box has a number of famous land marks and residents, for example, Box Tunnel and Real World Studios! Wikipedia also states that Nigel Kennedy and Midge Ure live there. We passed another famous box on our way into Box village. On the main Bath Road heading into Box we stop to look at a familiar blue police box. Well they do say that this area is quite weird with its UFO sightings, numerous crop circles and ghost sightings. Quite fitting for a Doctor Who episode. I had earlier arranged with Peter’s PA (Annie) to drop off a shadow box frame of Lego mini-figures. Unfortunately, Peter was out of the country in June rehearsing in America with Sting, so I couldn’t pass to him personally. However Annie was still kind and gracious enough  to give us a little tour of the studios. 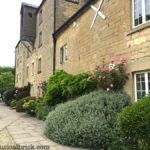 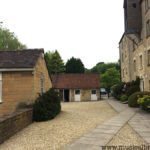 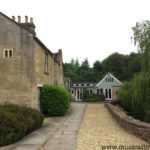 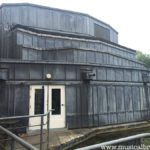 What a beautiful place to work. The area is so peaceful and the setting so majestic. Take a look at the Real World Studios website for some of the features this state of the art studio has.